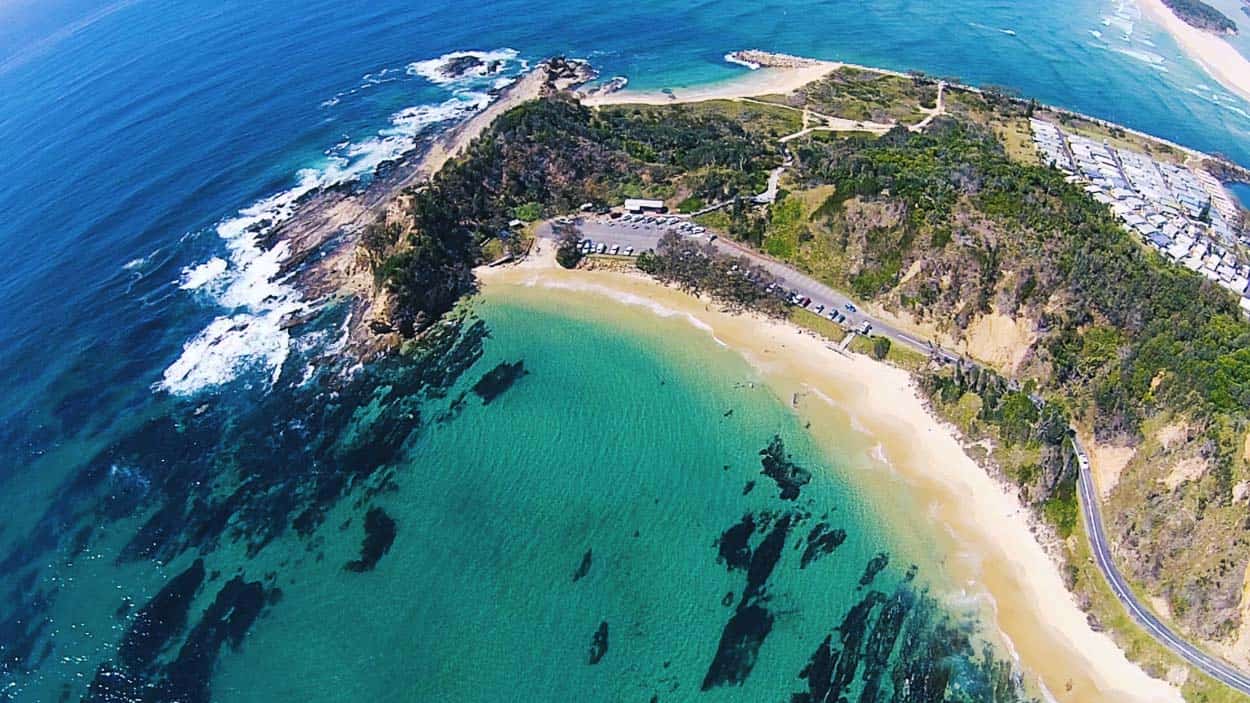 This video shows what happens when a drone loses the signal from its operator—me, near Shelly Beach, Nambucca Heads. Mind you, this happened back in 2014 and the drone used was a DJI Phantom Vision Plus 2, which is now superseded by a few models. But even back then it was packed with some pretty cool technology.

At around the 3 minute, 15-second mark I lose the signal to the drone and effectively lose control.

After losing control I began to worry that it was about to become a $1500 anchor.  But fear not, the drone took control and made its way back to the exact spot from where it took off. The funny thing at the time was these German tourists had parked their car and started making their way down to the very spot the drone was going to land.

I said, “Excuse me, but something is about to land in that very spot and at that very moment, the drone appeared above our heads with it’s landing lights flashing. We all stood there in amazement watching this thing land itself—very cool!

Sometimes Technology works, even when it doesn’t

Ambushed by a Kite in Yamba